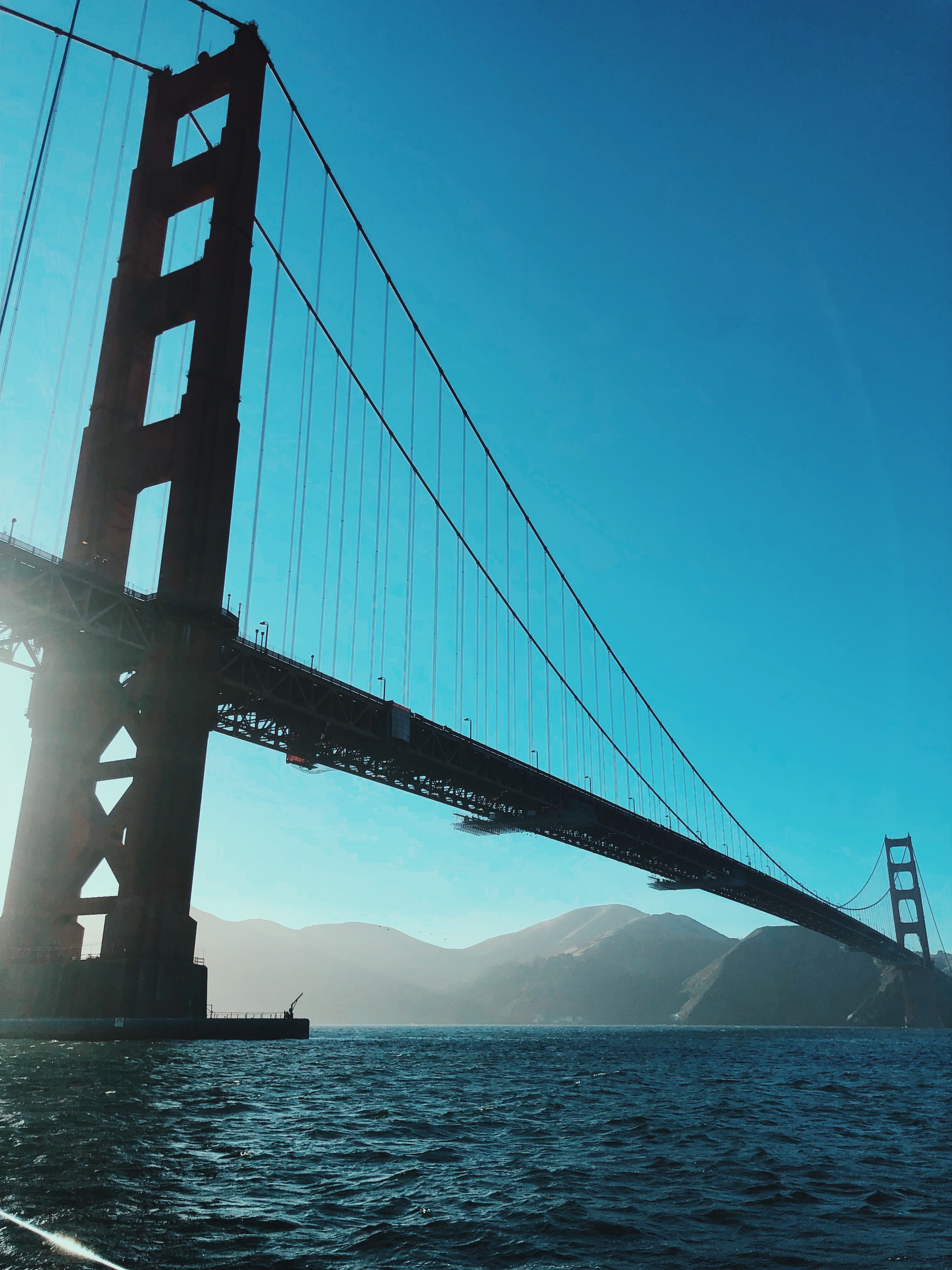 We started today with a walking tour of Chinatown. We booked this through Viatour and although I knew the girls would be really excited about it, I didn’t have very high expectations. I’ve done walking tours before and have thought they were OK, but they were never something I’d rave about. I was pleasantly surprised with this tour and would definitely recommend it! Our tour guide Linda grew up in Chinatown and was able to offer an authentic viewpoint of what life is like for the residents. She was very funny and I laughed a lot on this tour! As an added bonus, I had multiple “Linda listen” flashbacks during her stories.

We started the tour with some brief history on how the Chinese ended up in California in the first place, then we walked over to a store that sells herbal remedies and fills herbal prescriptions. We had been running late this morning and weren’t able to stop for coffee (end of the world stuff here, y’all) and I was DELIGHTED to find canned iced coffee at this small herbal store; it tasted like a store-bought Starbucks Frappucino which was just fine with me. I also picked out a couple herbal soup remedies to bring back home and try out. In the picture on the right, below, you’ll see prescriptions that are being filled.

The next stop on the tour: a Chinese temple. The Ma-Tsu Temple is built in honor of Ma-Tsu (or Mazu), a Chinese sea goddess revered for protecting the lives of fisherman and sailors and, today, travelers of all kinds. Ma-Tsu translates to “Maternal Ancestor” or “Mother”. The golden columns you see in the pictures below hold the names of worshippers who have purchased a spot in her temple, and with it protection during travels, for the year.

The final picture you see below is from our third stop, a fortune cookie factory. Maybe surprisingly, the only country that doesn’t serve fortune cookies with Chinese food is … China, according to Linda. She informed us that the first modern version of the fortune cookie was served in the U.S. in the 1890s or early 1900s by Makoto Hagiwara of the Golden Gate Park’s Japanese Tea Garden (which we visited and I wrote about on our first day in SF). Sometime around WWII, fortune cookies evolved from a Japanese-American dominated tradition to a Chinese-American one.

Our fourth stop on the tour was a Chinese food market. We passed what seemed like 100s of small shops selling foods and herbs, but this was by far the largest. I actually felt kind of rude walking through the market since people were actually there grocery shopping and the aisles were narrow. But it was a cool sight nonetheless. We learned that the Chinese value freshness in the their food, even if that means they buy it alive like the toads/frogs (idk the difference) you see in the picture below. There were a lot of different fruits and other things there too, but I only took these two pictures because I was trying to walk through quickly while staying out of the shoppers’ way.

The last thing we talked about on the tour was the variety and importance of clubs and clubhouses – either based on last name, vocation, hobbies, illegal activities, etc. These clubhouses gave immigrants a place to belong, a community in which to feel at home. The buildings in the bottom right picture below show clubhouses and the Chinese symbols on them read what the club is for. Our tour group ran into the president of one of these clubs and since Linda grew up in Chinatown, she actually grew up with this guy. She explained how powerful a position club president is within the community since they decide, among other things, which businesses are able to rent the retail spaces on the bottom level.

For most of our group, the tour ended with the clubhouses. But we purchased the upgraded tour that included a dim sum lunch. I was disappointed to learn that Linda (in a red shirt below) wasn’t staying to eat with us, but the lunch provided at Oriental Pearl Restaurant was very good. We had: pot stickers, BBQ pork buns, pork dumplings Shanghai style, chicken & cilantro dumplings, veggie egg rolls, chicken chow mien, spicy string beans with tofu & mushroom, veggie fried rice and sweet sesame balls for dessert.

Before leaving Chinatown, we walked over to the Dragon Gate because it’s supposed to be a tourist attraction … it was pretty anti-climactic though. We took a couple quick pictures then headed across the street, and out of Chinatown, to Starbucks for coffee pick-me-ups.

We looked for the Mrs. Doubtfire house, and according to Waze we were there, but we couldn’t actually find the address. We quickly gave up and drove over to the Full House house on Broderick Street instead.

This was definitely a true adulting moment for me & it made me laugh a little on the inside. I can just imagine myself as a kid hearing my parents say they want to go look at a house from a tv show and rolling my eyes or having an attitude about it being dumb. But the very adult (aka old) version of me absolutely loved it. I was a little disappointed to see the gate in front of the steps, but I totally get that the owners don’t want tons of random people posing for pics on their porch.

I read a couple articles about the house and learned the following facts:

This was a controversial activity today, but after a few back-and-forth conversations, we rallied and walked across the GGB. Ok, clarification: halfway … We walked halfway across the GGB. I was a little surprised there wasn’t some sort of halfway marker, to be honest, but we looked up the distance across the bridge then used our Apple watches to find the halfway point.

I have two words: cold and windy. We knew it would be cold on the water, but we still managed to underestimate how frickin’ cold it would be. Luckily, the boat had plenty of extra jackets and blankets to go around. Although the San Fran fog is a very real thing, he wasn’t out tonight and we were able to see the GGB, Sausalito, Angel Island and Alcatraz Island very clearly. We were even able to sail underneath the bridge, which made for some photo opps.

We also booked this excursion through Viatour. We were on a boat called Privateer, a sailboat with capacity for 28 passengers. We had the largest group of the night, so we boarded first and got a great spot at the back of the boat all together on a bench. The tour comes with two adult beverages per person (or sodas for under 21). I fully took advantage and drank my two glasses of wine; Ruben had half a beer and the kids opted out. 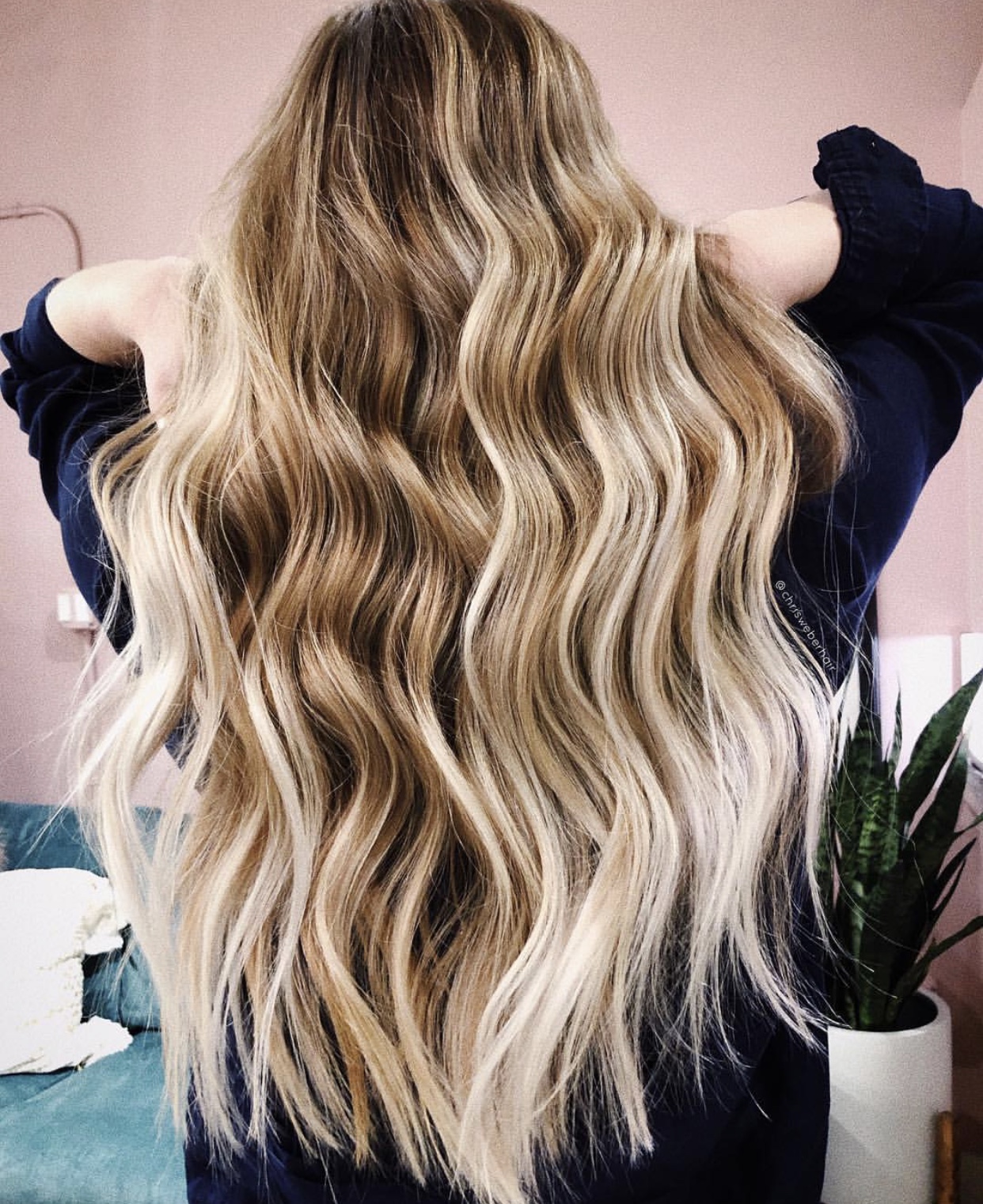